Ronnie Mena has been drawing since he was a child. Like every child, Ronnie was inspired by cartoons and comic books. Ronnie took art in high school and some classes at a community college after graduation but never went to art school. Until a few years ago, Ronnie would draw in his spare time but it was never took it too seriously. Never really thinking he would pursue a career in art, Ronnie just enjoyed it during his free time.

Then came the idea of transferring his art to a living canvas that is when Ronnie became more motivated. He is still very much inspired by comic books. He has been told many times that my face paintings have a comic book quality about them. “Some of my favorite face paintings have been inspired by comic book artists.” Born and raised in Los Angeles where he currently resides, Ronnie found work at Universal Studios and worked with them for 5 years.

Ronnie took the job as a means for getting by until something more permanently came along, but discovered that the art satisfied his need for creativity and gave him the opportunity to open his mind up to new designs. In the past 5 years, Ronnie has worked at other venues as well such as art shows, club promotions and charity events. The response Ronnie has received online has been very positive and continues to grow. “I’m very grateful and motivated to keep progressing as an artist.” 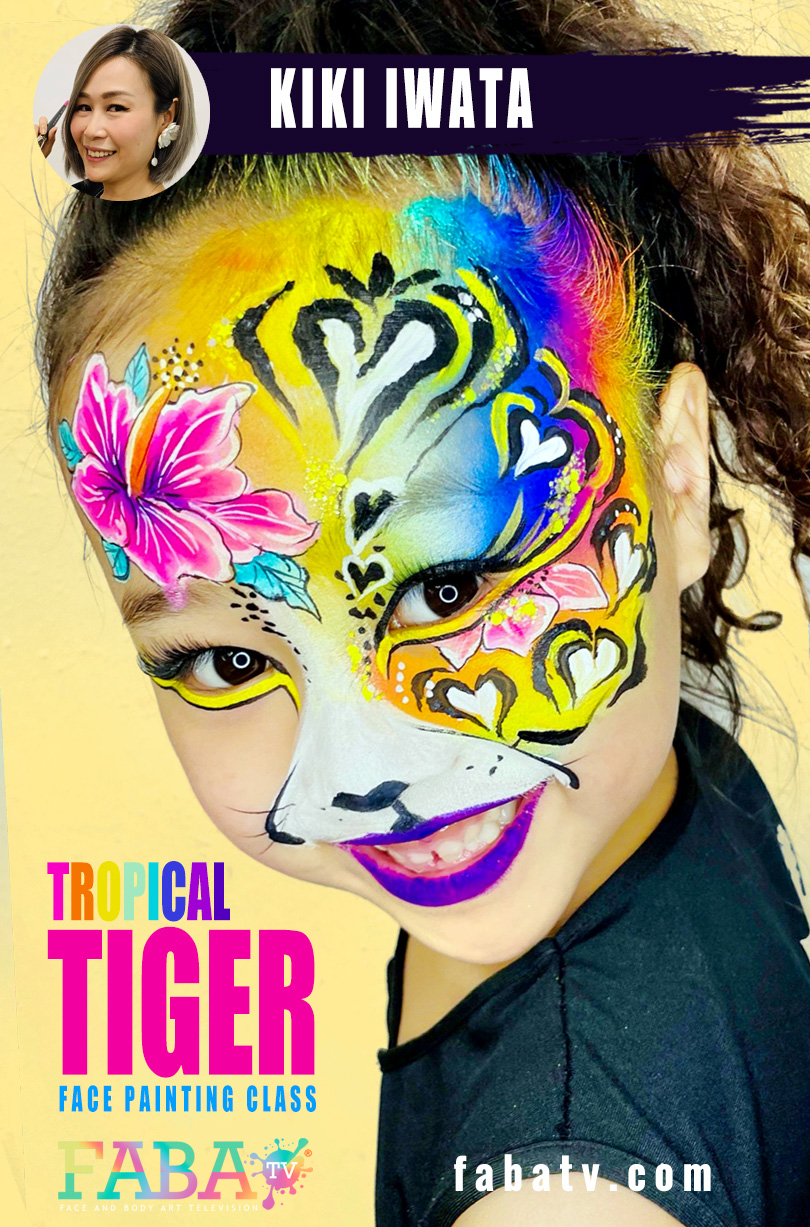