Patrick Slaughter is a variety entertainer located in Knoxville Tennessee.  Patrick is one of the Southeast’s premier magical entertainers. Patrick has been a professional entertainer for the past 20 years.  His shows feature world class sleight of hand, mind boggling illusions, tons of audience participation, and most importantly are packed full of laugh out loud comedy.  The one word that describes his show is FUN!  From the minute the show begins, Patrick’s audiences know that they are in for something different.

When Patrick began his career, he could not afford the expensive props that are such an important part of a great magic show. So he began to make himself a Sleight of Hand expert. He spent countless hours going over each “sleight” or move until it was as near perfect as he could achieve it. Patrick then took these freshly honed routines out into the streets and performed them in front of live audiences for literally thousands of shows.

Along with magic, comedy, face painting, and so much more, Patrick has been twisting balloons into fantastic creations for the better part of twenty years.  He is proud to be able to say that the sculptures he creates are way beyond what most people expect. Most people simply haven’t seen the kinds of things that he can make.  You’d be shocked to see the amount of adults that line up along with the children to get their own piece of balloon art! Patrick is just amazing at just about anything he does! 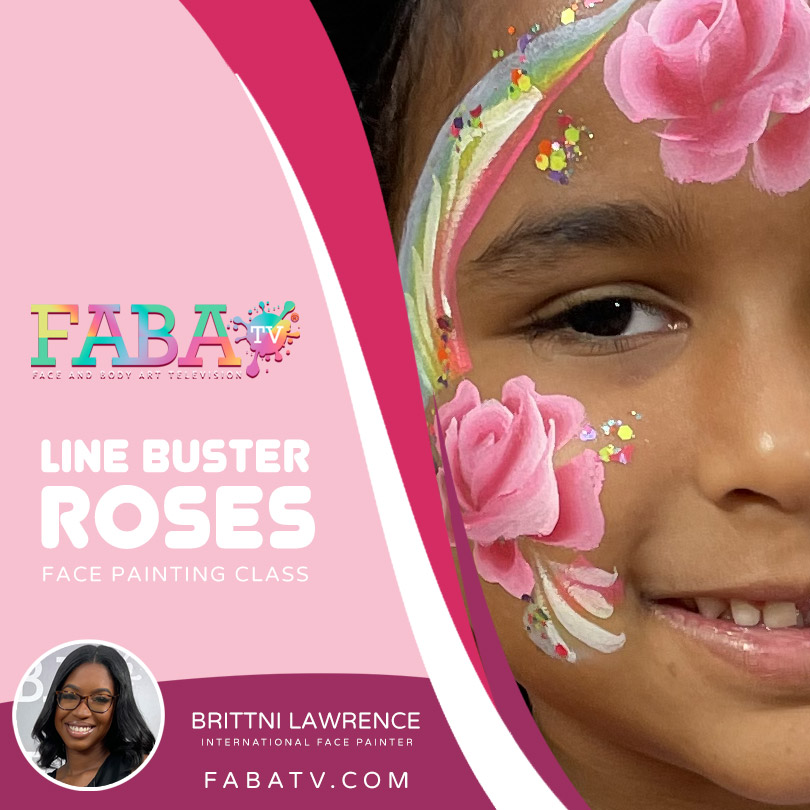 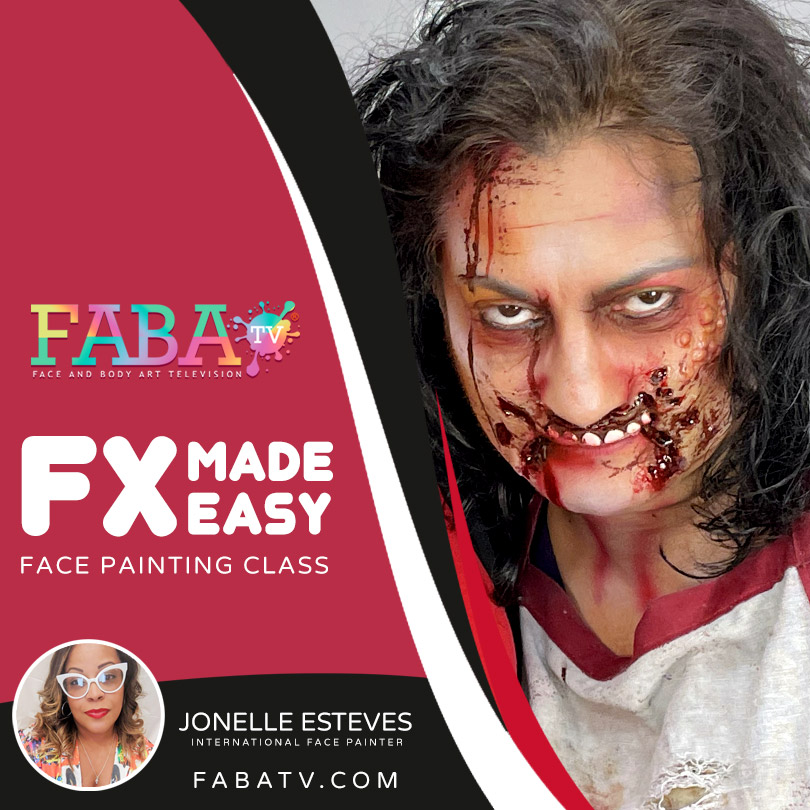 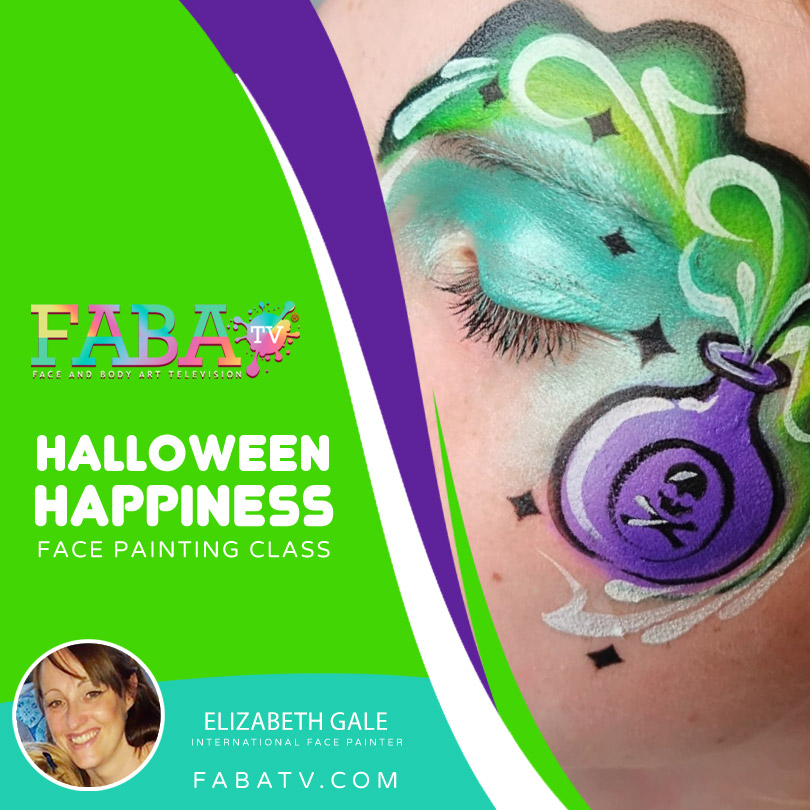