Brady got his start at face painting in January of 2009 while living in Washington DC.

Leaving the hustle of the city, he settled into the peace and quiet of the mountains of West Virginia. There he focused his energy on the simple joy of painting, honing his technique and creating a style all his own.

At FABAIC 2009, after painting for just three months, Brady took first place in the semi pro face painting competition. Since then he has been featured in Illusion magazine volume 13 as well as on TLC’s new balloon reality show, “The Unpoppables”

Brady recently stepped into teaching after being invited to be an instructor at Kapital KidVention in Washington DC. Now he is looking forward to a long and successful career, sharing his passion and ideas in what we all know is the coolest job in the world, perhaps the Universe. 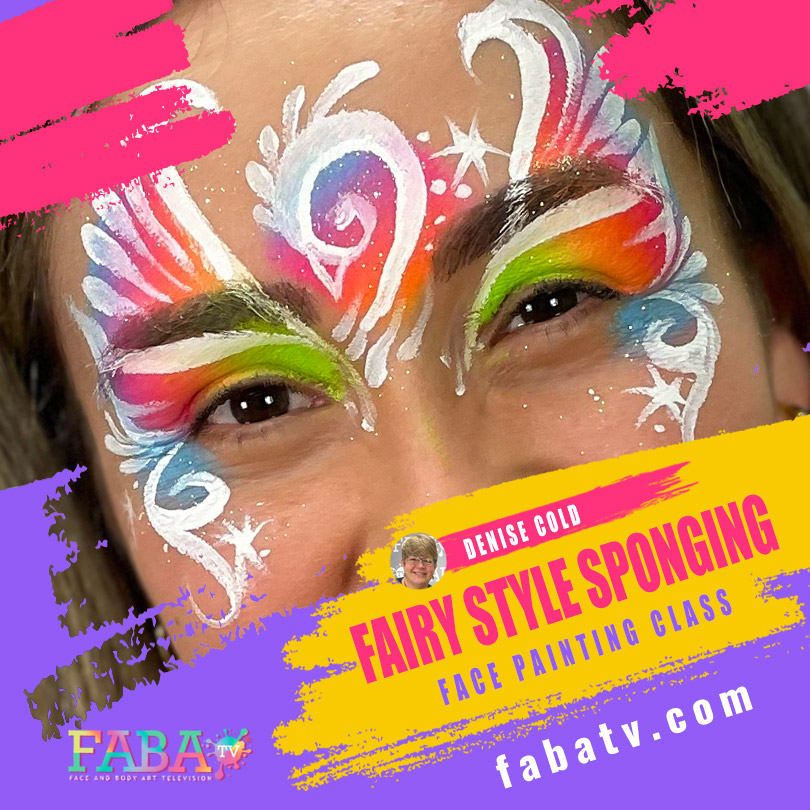 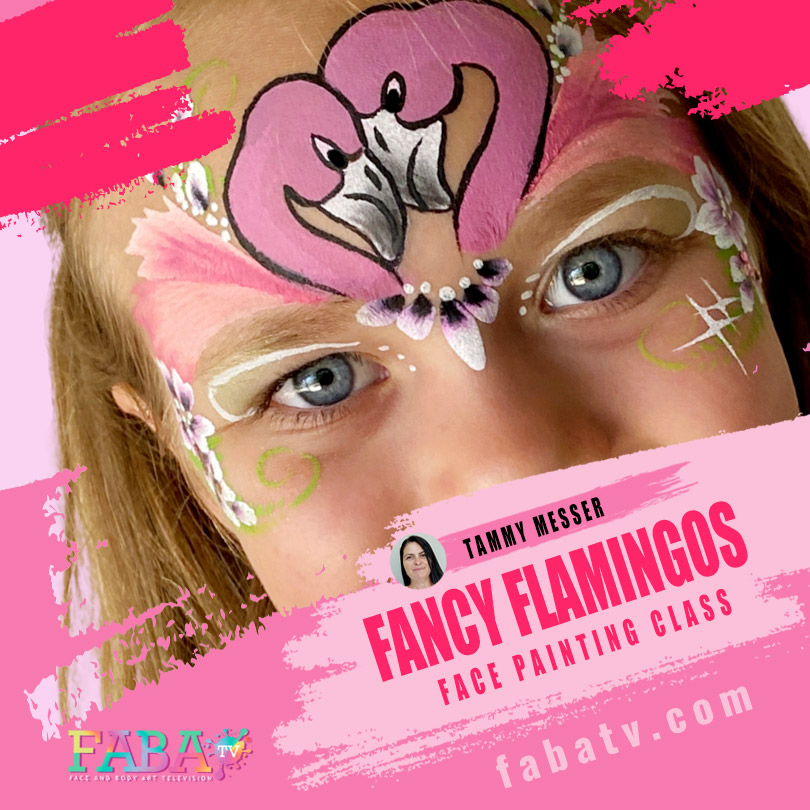 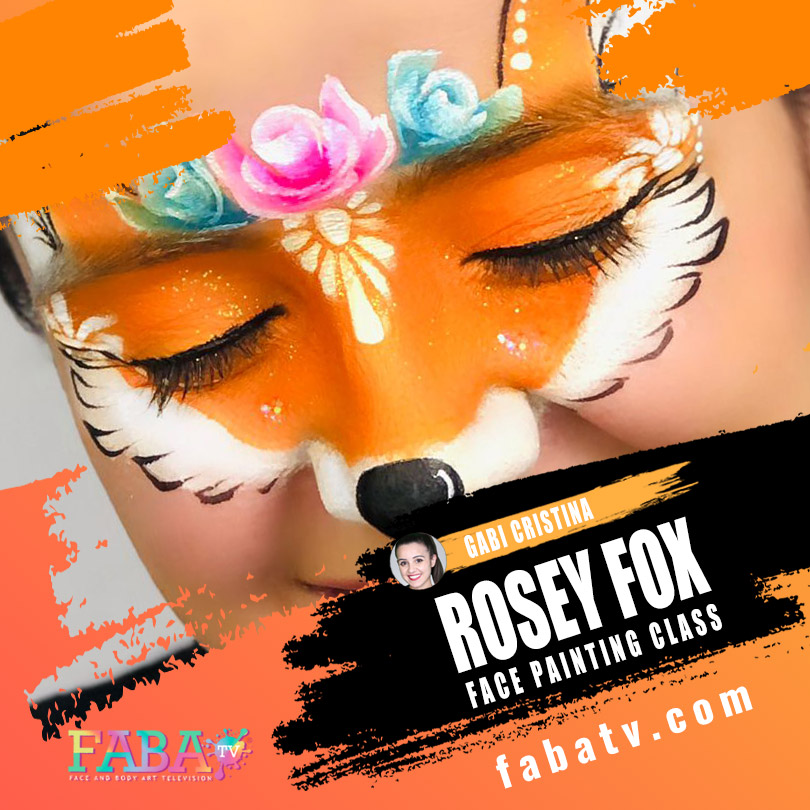